History of Congregation of Jesus and Mary (CJM) in Ireland.

The CJM was founded in 1818 in Lyons, France.  BY 1842 it had gone to India and in 1860 it had a foundation in England.  Many Irish women joined the Congregation in England and wished that a foundation would be established in Ireland.  This hope was realised when the Bishop of Killala ( a close personal friend of the Macaulay family in Ballina, whose two daughters had joined CJM in England) agreed to the sisters opening a house in Errew, Crossmolina, Co. Mayo in 1912.  A boarding school and day school were opened and the sisters also taught in the local national school.  However, as numbers grew, the premises at Errew were unsuitable and a larger house with more potential was purchased nearer the town of Crossmolina, at Gortnor Abbey.  The Boarding and Day school continued as did the involvement with the national school.  In 1919, the novitiate was opened and many irish women joined and would soon go on mission to England, USA,  India, Pakistan and later to New Zealand, Africa, Scotland.  In 1925 a student hostel was purchased in Shantalla, Galway, and later a primary school (Scoil Ide) and Secondary School (Salerno) were opened in Salthill.  In 1940 a foundation was started in Enniscrone, Co. Sligo and a secondary school opened in January 1941.  The sisters also worked in the local national school.  In 1955, a student hostel was opened in Sandford Road and later in Milltown Road to accommodate sisters from Ireland, England and India who were attending university in Dublin.  A plot of land was purchased in Our Lady’s Grove, Goatstown Road, Dublin  and a Primary and Secondary school were opened.  In the 1960’s the Irish Sisters opened a foundation in New Zealand and in the 1970’s opened one in Scotland.  In 1990’s  the sisters opened foundations in Lagos, Nigeria and Ekpoma, Nigeria.  Today Irish sisters continue to work in Pakistan, Africa and Haiti as well as on the home mission.  Their aim is as always to make Jesus and Mary known and loved by means of Christian Education. 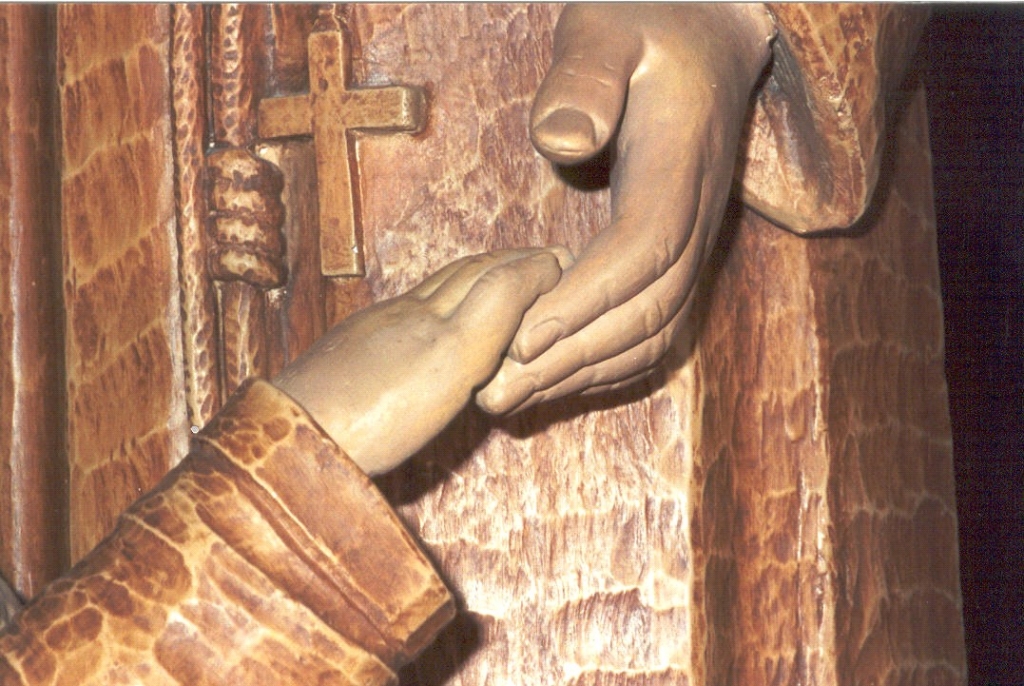